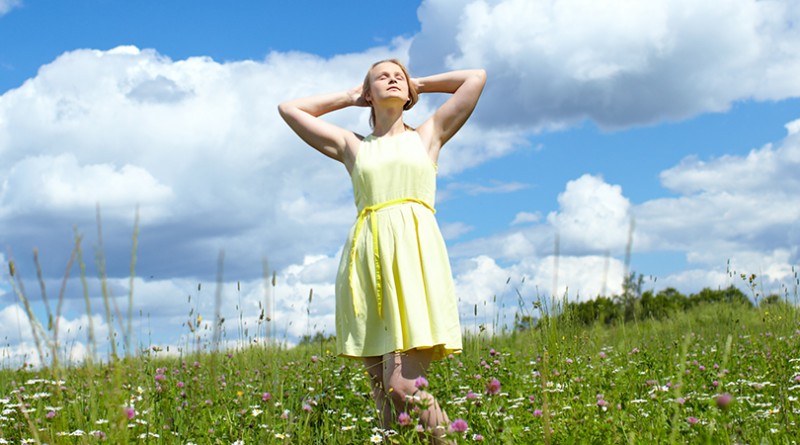 Berberine is a natural chemical, a plant extract, known for its wide array of health benefits, making it one of the most popular and multifaceted nutritional supplements on the planet. As described at pharmaca.com, berberine is an “alkaloid found in many plants, most notably in goldenseal, barberry [and others]. These plants have a long history of use for several health conditions.” Berberine is commonly found in supplement form, and its vivid yellow color makes it easily recognizable.

According to healthline.com, berberine can be quite powerful, as it binds to “molecular targets” in your cells, which is similar to the workings of pharmaceutical medicines. The potential benefits afforded from taking berberine can be either big or small, depending on why you’re taking it. If you do take berberine, it is recommended that you take one 500mg capsule two to three times a day with meals.

Irritable bowel syndrome (IBS): In a 2015 study, berberine was shown to reduce the symptoms of IBS in those who suffer from it, per pharmaca.com. Participants who took berberine twice daily for eight weeks experienced a significant drop in diarrhea occurrence and abdominal pain, and a relief in their anxiety and depression symptoms as well.

Other Potential Health Benefits of Berberine

Relief of canker sores: Canker sores are often minor, but can come with adverse symptoms. Berberine, when applied in gel form, has been shown to reduce the size, pain, redness, and oozing that comes with canker sores, according to webmd.com.

Weight loss: The benefits of berberine for weight loss have not been entirely proven, but several studies have linked berberine to weight loss, if taken frequently. Per pharmaca.com, two studies showed that berberine and weight loss were linked in individuals who took doses three times a day for three months.

Infections: Berberine has been shown success in fighting a variety of infections, as evidenced in multiple scientific studies, per healthline.com. These include various bacteria and viruses such as E. coli and many others, but the potency of berberine on fighting various microorganisms does vary, according to one study referenced at National Institutes for Health (NIH).

While berberine has a variety of potential benefits, it is important that you speak with your physician before taking it, such as if you have type II diabetes, as berberine is known to interact with a number of medications (per everydayhealth.com. Berberine might also cause adverse side effects for pregnant women and newborns.