7 H's to Help Your Health 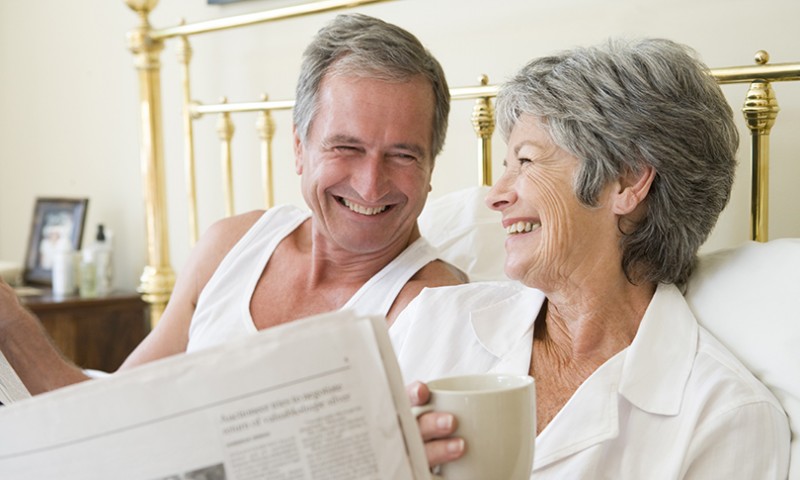 Once again, we pull out a different letter in putting together a list and short summary of several nutrients, supplements, and compounds. This is to offer you a quick rundown of some items you’ve read about before at this site and maybe a few others not quite so familiar. We call this a little break in the action. Keep in mind, however, if you are thinking of adding any of these to your health regimen, it’s a good idea to discuss it with you family doctor first before you dive into any of these. This time the letter of choice is H.

Holy basil, per draxe.com, provides a therapeutic punch that comes in handy for supporting the overall balanced functionality of your body (this is called “homeostasis”) while fending off the effects of stress thanks to the herb’s leaves, which are considered natural adaptogens that promote a stress-free state. Known also as tulsi, holy basil’s days as a medicinal herb date back about 3,000 years to ancient India, which might be why it’s referred to as a “sacred plant” in Ayurvedic medicine. It can also work to counter adrenal fatigue/dysfunction, restore blood-sugar levels to their optimal level, and even reduce acne.

Or, to be more specific, raw honey – straight from the beehive and preferably you want some grown locally to where you live and/or work. Traditional medicine practitioners have turned to honey for hundreds of years because of not only its characteristic sweetness but also for its provision of a variety of health-inducing elements not found in processed honey, per medicalnewstoday.com. Raw honey is not only an antibacterial, antioxidant, and anti-inflammatory, its capacity to help heal wounds makes it a popular go-to for the health-conscious among us.

Hyaluronic acid, a substance naturally found in your body, has been generously described in some quarters as an anti-aging “fountain of youth” agent, per rxlist.com. Its highest concentrations within the body are located in fluids in the eyes and joints, although it’s interesting to note that the hyaluronic acid used for medicinal purposes is either sourced from rooster combs or created in a laboratory setting using bacteria. It is used most often in the treatment of joint issues, such as osteoarthritis, although it has a variety of other completely different uses such as for urinary tract infections as well as acid reflux. Its highest concentrations are located in fluids in the eyes and joints.

Hydrocortisone belongs to a class of medications known as corticosteroids, per medlineplus.gov. These are not to be confused, however, with anabolic steroids most often associated (illegally) with bodybuilders and other strength-oriented athletes. Hydrocortisone typically is used topically in the form of either an ointment, cream, spray, or lotion to treat skin problems such as redness, swelling, itching, and discomfort, in the process stimulating natural substances within the skin capable of reducing those symptoms. Be careful to use hydrocortisone only on the skin, keeping it away from your eyes or mouth, and do not swallow it.

Also known in layman’s terms as “buckeye” and “Spanish chestnut,” horsechestnut is a type of tree native to southeastern Europe, per National Institutes of Health (NIH). Where horsechestnut historically has gotten its “giddy-up” in terms of providing health-related solutions is from the seeds in its fruits, the extract from which has shown a knack for treating joint pain, bladder and gastrointestinal issues, fever, and leg cramps. More recently, horsechestnut has also been used for alleviating issues related to chronic venous insufficiency (poor blood flow in the veins of the legs), irritable bowel syndrome, and male infertility.

Huperzine A, marketed as a dietary supplement, has been used for centuries in traditional Chinese medicine and, per verywellhealth.com, it is extracted from Chinese club moss. Its primary uses have been in diminishing harmful, painful inflammation and to sharpen memory, putting it on the list of substances believed to be useful in treating patients with Alzheimer’s disease. The science behind its apparent efficacy is rooted its role as a cholinesterase inhibitor, meaning it can aid in the breakdown of acetylcholine, which is a chemical that plays a key role in our learning and memory. Other reported benefits of huperzine A include bolstering energy, enhancing alertness, battling depression, and playing a supporting role in treating an autoimmune disorder that affects the muscles, known as myasthenia gravis.