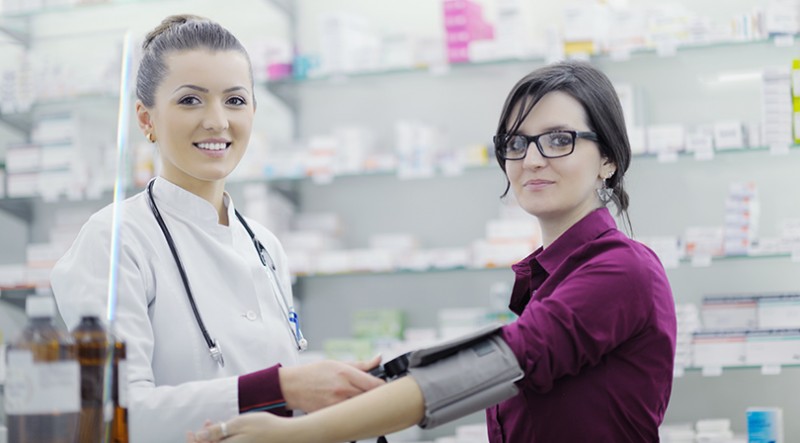 Periodically we are taking quick detours in this space to offer an alphabetized look at an assortment of products, nutrients, and compounds, each beginning with the same letter. Consider this an opportunity to quickly review some items you see us write about fairly often while also introducing you to products you might not have heard as much about. The featured letter this time is G. As always, be sure to discuss usage of use of any of these items with your physician before launching a new regimen.

Per webmd.com, GABA is a chemical that is produced within the brain and is also available as a supplement that is taken orally for help in diminishing anxiety, enhancing mood, thwarting the symptoms of premenstrual syndrome (PMS), and treating attention deficit-hyperactivity disorder (ADHD). Its effectiveness is apparently related to its ability to block brain signals (neurotransmissions). GABA has also shown some success in inducing lean muscle growth, burning fat, regulating blood pressure, and alleviating pain.

If you’re looking for a substance found in nutritional supplement form to help you cut back on excess food consumption and lose some weight in the process, Garcinia cambogia, a type of fruit also known as malabar tamarind, per livescience.com, might be the ticket. Nutritional supplements that provide extracts of Garcinia cambogia have been credited with being able to do just that – curb the appetite and halt packing on the pounds. So, what’s at work here? A little over 50 years ago, researchers isolated a compound in the fruit’s rind known as hydroxycitric acid (HCA), which reportedly can put the brakes on an enzyme that turns sugar into fat.

Garlic doesn’t do wonders for your breath, which you might already know, but it does offer a wide variety of health benefits. Such intentional use dates back thousands of years to when the Giza pyramids were built, per medicalnewstoday.com. In fact, the ancient Greek physician Hippocrates was known to prescribe garlic for respiratory conditions, parasites, poor digestion, and fatigue. Garlic has since been used for many other health issues, and today is best known for its use in treating cardiovascular-related problems such as atherosclerosis (hardening of the arteries), elevated cholesterol, heart attack, coronary heart disease, and hypertension (high blood pressure).

Ginger, like garlic, is known as a garnish for many dishes being prepared at mealtime as well as a compound used in treating a variety of illnesses dating back thousands of years. Per verywellfit.com, ginger – which is a spice sourced from the plant’s root – has natural anti-inflammatory characteristics, making it a popular choice for treating arthritis, high cholesterol, and menstrual cramps. It can also work wonders for your gastrointestinal/digestive system, relieving such problems as nausea, indigestion, motion sickness, gastroesophageal reflux disorder (GERD), and irritable bowel syndrome (IBS).

As the sole survivor of a group of plants found in ancient times, gingko biloba is occasionally referred to as a “living fossil.” In contemporary medical jargon it is also known as maidenhair, per healthline.com. Ginkgo biloba is sourced from a tree native to China that has been grown for thousands of years, with traditional medical use focused on its leaves and seeds, although more recent use has involved a gingko extract sourced from the tree’s leaves. At least a dozen medical uses have been identified over the years, but its best-known property is how it can bolster blood circulation to various parts of the body, to include to the brain, which explains why it’s known for its apparent penchant to improve memory. Gingko biloba has also shown efficacy in assisting in the treatment of heart disease, among other disorders.

Ginseng is an herbal medicine that, like some other products included in this blog, has been in use for thousands of years. Its active ingredients are ginsenosides – also known as ginseng saponins, per researchgate.net, and it has been used primarily as a tonic to revitalize weak bodies and assist in the restoration of the body’s homeostasis (healthy overall functionality). Recent studies have identified ginseng’s other potential benefits to include treating pathological conditions such as cardiovascular diseases and immune deficiency, while also having a positive influence in the area of anti-aging and in alleviating disorders of the central nervous system and hepatotoxicity.

Also known as yellow root, per National Institutes of Health (NIH), goldenseal is a plant native to North America now grown commercially primarily in the Blue Ridge Mountains in the eastern U.S. Native Americans have long used it for several treatments, such as those dealing with skin disorders, ulcers, and fevers, as well as other conditions. More recently, goldenseal’s use has also been expanded to alleviating conditions such as rhinitis (hay fever), diarrhea, and constipation. To cap it all off, goldenseal also contains a substance known as berberine, which in itself has become the rage of consumers well aware of its many health benefits, to include heart disease and various infections.