7 E's to Help You Ease into Health Excellence 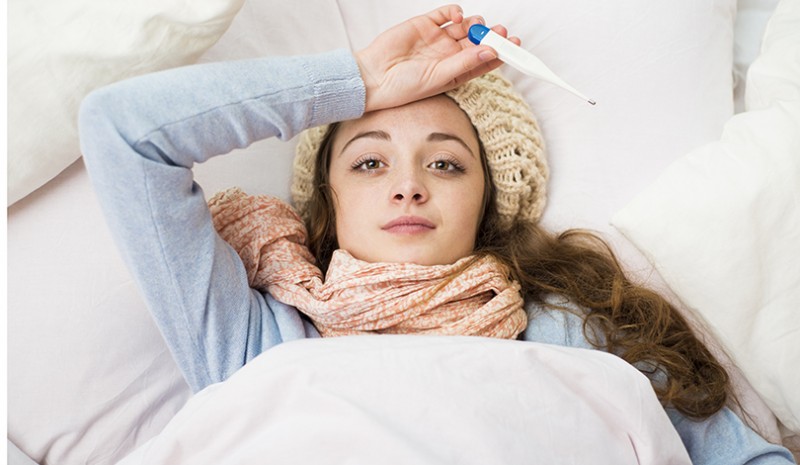 As we continue on this alphabetical journey exploring for healthy vitamins, supplements, herbs, and other health-related factors that all begin with the same letter, this time we turn to the letter ‘E.’ That’s ‘e’ as in excellence, extraordinary, energizing, and easy – ‘easy’ as in easy to use these products and remedies as you continue to find new and better ways for monitoring and caring for your general health.

Here goes, in alphabetical order; and, remember, be sure to discuss your use of any of these with your physician before making the deep dive with and of these for medicinal or other health purposes, whether it’s short-term use or part of a planned extended regimen: