7 C’s to See Your Way to Better Health 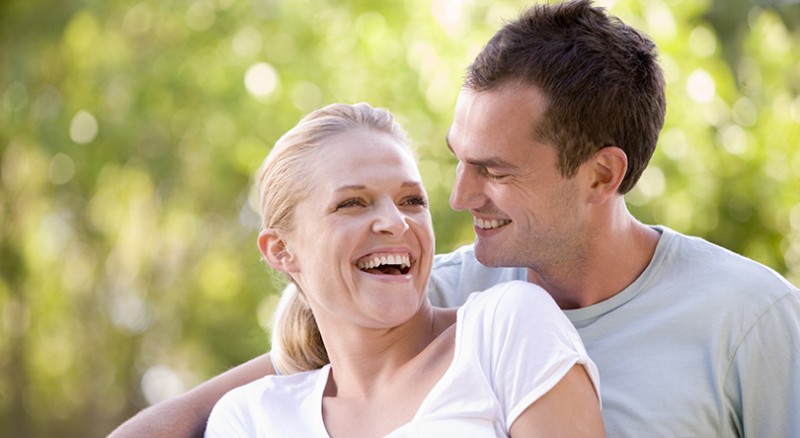 Earlier this summer we presented a blog summarizing a bunch of B’s – various health-benefiting supplements, herbs, and foods, all beginning with the letter B – for readers to use as a handy guide in picking out items they might want to stock up on. Well, we figured we would revisit such a presentation by advancing one character forward on the alphabet. We now turn to the C’s.

We could have easily doubled the length of this list, but decided we would start with seven items and mix it up a little bit, including some obvious “C” items as well as a few others you might not have read about, or at least not as often, so this can be a learning experience as well as a refreshing one. We hope and trust you will find that sailing over these seven C’s will be as helpful and useful as our previous list of B’s was.