7 A's to Help You Ace Your Health 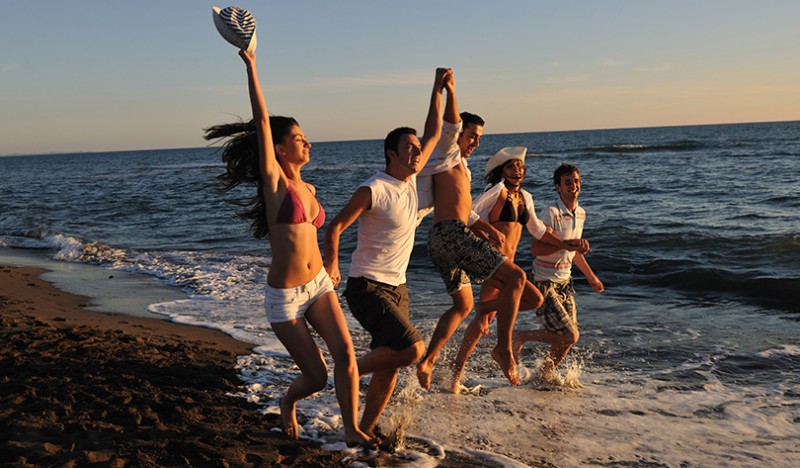 Since recently launching this series of blog posts in which we provide alphabetized lists of nutritional supplements and other products aimed at benefiting your health, we have touched on the B’s and C’s. Our intent was not to go strictly in alphabetical order, but being that we started with B and then went to C, we decided it made sense to circle back and bring some A’s into the picture before we get further down the road.

So here goes – seven items beginning with the letter A for you to consider in further stocking your pantry and medicine cabinet. If you have any questions about the items listed below and their potential benefits, be sure to discuss them with your doctor or other health-care professional in as affiliated field, such as a licensed nutritionist: