6 Tips to Maximize Your Lung Health 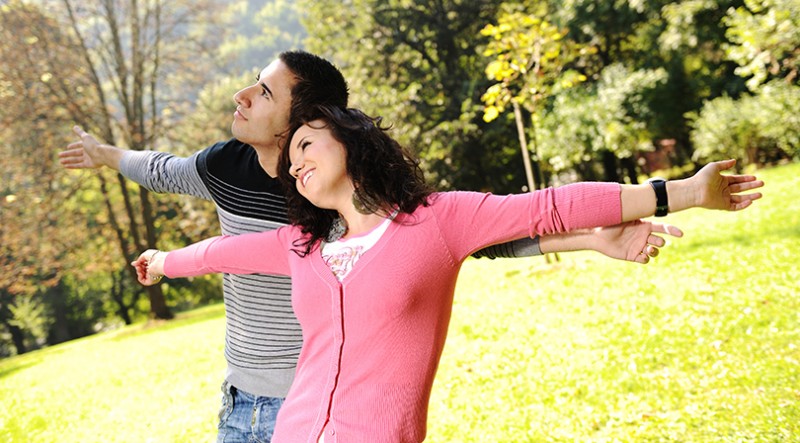 The lungs are critical movers in the human body. When illness affects the lungs, one’s physical health and quality of life can be greatly affected. The advice given here is geared toward those who are concerned about their lung health, or who might be at risk for illnesses and conditions that affect the lungs.

What Should I Be Concerned About?

There are many reasons a person could be concerned about their lung health. Per healthline.com, some of the major conditions which affect the lungs and your ability to breathe are often hereditary: these include asthma, pulmonary hypertension, and some of the conditions that fall under the comprehensive label “interstitial lung disease.” Additionally, lung health is important in case you contract pneumonia or another infection that affects the lungs, so that the impact of such an infection on your lungs will be lessened.

Per the American Lung Association (ALA), avoiding exposure to carcinogens is extremely important when it comes to keeping lungs healthy and preventing lung disease. You most likely already know the most common one: smoking. Smoking tobacco and even long-term exposure to tobacco smoke (second-hand smoking) can have a dramatic effect on your lungs, such as leading to conditions like chronic obstructive pulmonary disorder (COPD) and emphysema. Other carcinogens include chemicals present in certain workplaces, as well as radon in the home.

The benefits of regular exercise on lung health cannot be overstated. Per the ALA, exercise works your lungs and entire respiratory system in such a way that it makes them stronger, just as it benefits your muscles. Physical activity, especially if it is aerobic such as walking or running, makes your lungs work harder; Therefore, your entire cardiorespiratory system (lungs included) gets more efficient at sending oxygen throughout the body. Exercise is beneficial for anyone in boosting lung and cardiovascular health, including those who deal with chronic lung disease such as COPD.

Another way to help guard your lungs is to avoid infection, per the ALA. This can be especially true during flu season in the fall and winter months. The ALA specifies that even the common cold can become serious. Measures to avoid infection include regular handwashing, not touching one’s face after touching public surfaces, good oral hygiene, and avoiding crowds in the flu season.