6 Supplements for Your Nervous System 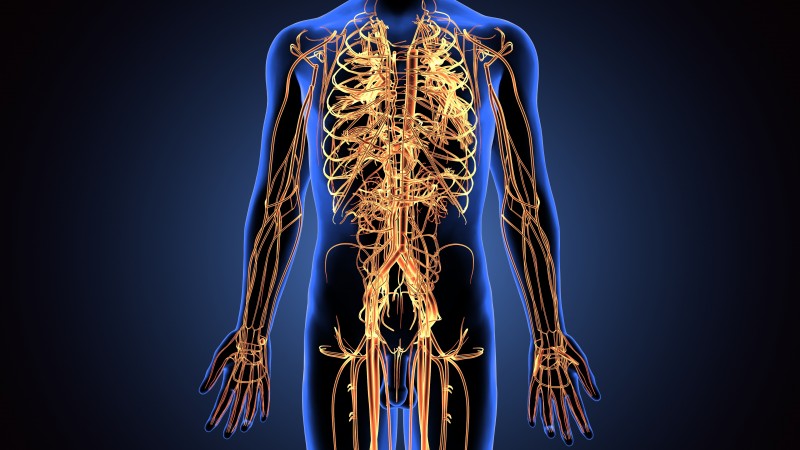 The nervous system is a unique and critical system within the human body. It is responsible for physical feeling, muscle movement, and a myriad of functions contained therein, but it depends on a healthy body overall in order to function right, and that responsibility rests with you. Following is a look at the nervous system, as well as some natural products that can bolster its health and longevity.

A Brief Look at the Human Nervous System

The functions of the human nervous system are incredibly important, and its structure of cells is large and intertwined. Maybe you know the basics of how your nervous system works. Nerves throughout your body sense physical stimuli and send signals to your brain in response to physical contact, pain, heat, and other sensations. The nervous system works the opposite way as well, carrying messages from your brain to your muscles telling them when and how to move.

The Need for a Healthy Nervous System

In addition to a healthy diet and lifestyle that support the immune system, certain natural supplements can potentially benefit the functioning and longevity of the nervous system. These supplements are merely components of a healthy lifestyle, and not a replacement for good lifestyle choices. Some of these are backed by substantial scientific evidence, while others are not. Always talk to a doctor or physician before trying a new supplement.

Vitamin B6 is important for brain function, specifically in the functioning of neurotransmitters such as serotonin and dopamine. It is also very important for the brain development of very young children, and in regulating energy use in the brain.

Vitamin E is essential, and one of its benefits is helping to regulate the proper functioning of the nervous system and nerve health. Deficiency in vitamin E can be a contributing factor in the degeneration of neurons.

Alpha lipoic acid (ALA) is a substance with antioxidant and anti-inflammatory properties that provides a variety of benefits to the human body. One of its benefits can be as a therapeutic for those with certain neurological disorders such as multiple sclerosis. It might also help relieve the burning and tingling sensations associated with neuropathy.

A lot of factors can affect the well-being of the nervous system over the course of one’s life. If any of the above supplements seem worth trying, then talk to your doctor about using them.