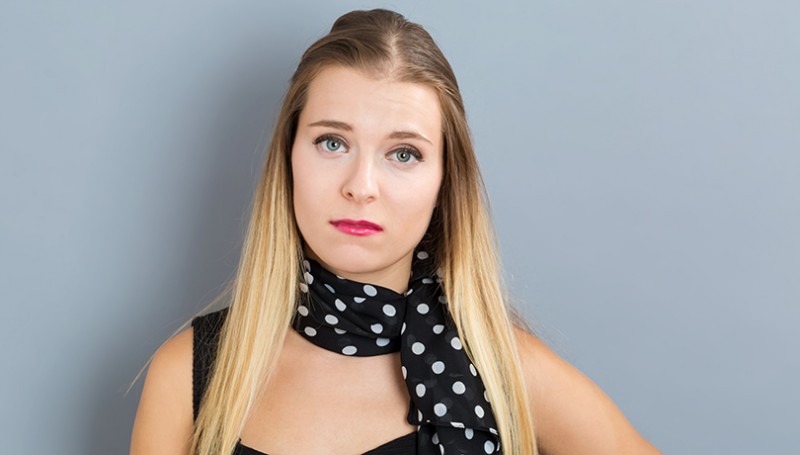 According to the 2017 National Survey on Drug Use and Health referenced at verywellmind.com, more than 17 million Americans experienced a major depressive episode during the previous year. Considering that major depression is a relatively severe type of depression among other forms, it can be assumed that many more Americans experience at least some depressive symptoms in a given year.

Per Harvard Health, there are a variety of causes for why individuals experience depression, including stressful life events, various types of trauma, and certain medical conditions. Many people also speculate on the role social media, and social isolation, play in the development of depression, as discussed at helpguide.com.

Given this information, it’s easy to infer that lifestyle factors play a part in the occurrence of depression. Science has addressed the benefits of exercise and proper diet for alleviating depressive symptoms. Pharmaceutical medication is a very common medical treatment for depression. However, a commonly overlooked potential remedy is that of simple, over-the-counter products for treating this common ailment.

While the options mentioned in this article are not recommended as a treatment for severe depression or severe depressive episodes, nor are they scientifically proven to work, they have been repeatedly touted for their efficacy. They might be of help to those who experience a form of mild or occasional depression. A consultation with a healthcare professional is recommended for anyone seeking any sort of treatment or remedy.

St. John’s wort is a flowering plant that has been used as a multifaceted medicine since ancient times, and, per verywellmind.com, its efficacy is being increasingly supported by medical science. If you choose to take this as a supplement, beware potential side effects such as dry mouth, gastrointestinal symptoms, and confusion.

Omega-3 fatty acids are another potential remedy for alleviating mild depression, most likely when used in tandem with proper pharmaceutical treatments, per verywellmind.com. One of the Omega-3 fatty acids known as eicosapentaenoic acid (ELA), found in fish, is thought to be most helpful in alleviating depressive symptoms.

5-HTP is a chemical that affects one’s mood by influencing serotonin levels in the brain. In so doing, 5-HTP has the potential to help alleviate depression, per mayoclinic.org. However, studies are still unclear on its efficacy, and it might have risky side effects. Talk to your doctor before trying this chemical, especially if you are already taking any kind of psychoactive medication.

Rhodiola rosea is another flowering plant. It is native to Russia and Scandinavian countries, known as “an herbal antidepressant and stress-reliever,” according to verywellmind.com. The research supporting the efficacy of rhodiola rosea is limited, but one 2018 study suggests it might help ward off depression.

SAMe is a “dietary supplement that is a synthetic form of a chemical that occurs naturally in the body,” per mayoclinic.com. More scientific study is needed to determine whether SAMe is efficacious in treating depression. This supplement is available here in the U.S., but it is not currently approved by the FDA as a treatment supplement. Like 5-HTP, this is a supplement that has potential side effects (such as nausea) and might interact with other psychoactive medication. As with other substances mentioned here, talk to your doctor before trying it.

Zinc is another potential remedy for depression. While zinc is present in your body in very small amounts, too small of an amount is linked to depression, according to healthline.com. There seems to be some scientific momentum behind zinc as a depressive treatment, as it has been discussed in two different scientific journals. Healthline mentions a 12-week study in which patients taking a daily supplement of zinc experienced a decrease in depressive symptoms.