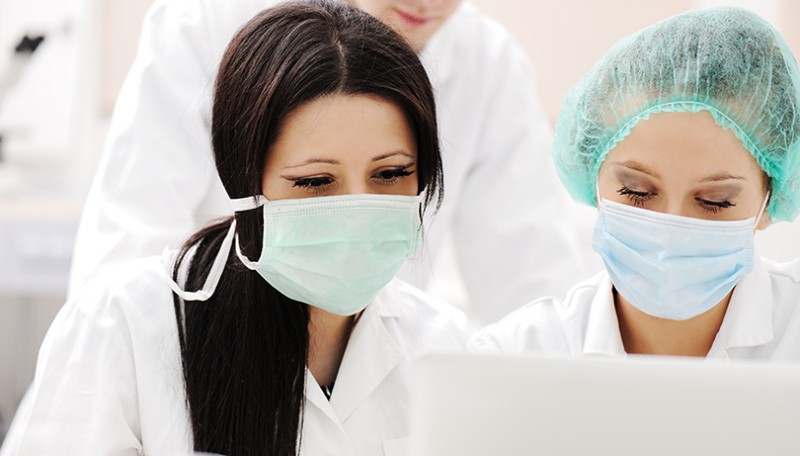 Parasitic infections are no fun, and while they are primarily known for being commonplace in developing countries in Asia and Africa, they still occur to a lesser extent in industrialized countries such as the United States. They are more likely to occur in rural or developing areas, in individuals returning from international travel, and in those people with weakened immune systems.

What Exactly Is a Parasite?

As defined by the Centers for Disease Control and Prevention (CDC), a parasite is an organism that lives on or within a host body and acquires its food from or at the expense of the host – such as a human being. There are three types of parasites – protozoa, helminths, and ectoparasites – each of which are responsible for causing infectious diseases, such as malaria, which kills more than 600,000 people annually, with most of those being young children in sub-Saharan Africa, per the CDC.

In order to avoid parasites, it is important to be aware of how you could contract a parasite. Per merckmanuals.com, parasites typically enter the body through the mouth or the skin. If you are traveling, or are in a less-developed area, be sure to wash your hands frequently, especially if the area is known for having parasitic infections. Also be aware of the source for the food on your plate: if you think something isn’t cooked, peeled, or washed correctly, be sure those things are taken care of, as needed.

If you suspect that you or someone you know has contracted a parasite, it is important that you speak with your doctor about medical treatment. However, a “parasite cleanse” is a commonly touted method for getting rid of these infections. While there is no hard scientific evidence for the effectiveness of an at-home “parasite cleanse,” there are studies that suggest that certain herbs might be useful in reducing the presence of parasites in those who stand to be infected.

Wormwood is an herb apparently useful in reducing the presence of helminths, a class of parasites that includes tapeworms and roundworms, in infected individuals. According to medicalnewstoday.com, wormwood might be even more effective than some types of medication at combating certain parasites.

Pumpkin seeds are thought to have a positive effect on eliminating parasitic infections, and a study from 2016 showed that pumpkin seed extract may have some “anti-parasitic activity,” per verywellhealth.com. Pumpkin seeds are healthy in other ways as well, which isn’t surprising considering that they contain amino acids, fatty acids, and other compounds beneficial to your body’s health.

Berberine is a compound that is found in multiple herbs, and per verywellhealth.com, there are preliminary studies showing that it might help fight off intestinal parasite infections. Berberine is contained in herbs such as barberry and goldenseal, a traditional Native-American herb.

Beta-carotene is a plant pigment described as a “precursor” of vitamin A. Natural-medicine practitioners believe that it can help optimize stomach acid and fight parasitic infections. Per verywellhealth.com, various foods, including potatoes, carrots, and squash, contain beta-carotene. If you are experiencing a parasitic infection, eating these foods might help you to get rid of the infection faster.

Neem, technically known as Azadirachta indica, is a tree traditionally used in some African countries to combat malaria, one of the most common parasitic infections in the world. According to microbeformulas.com, certain chemicals in neem are toxic to the nervous system of parasites. Every part (leaves, roots, etc.) of this type of tree is potentially useful in treating parasitic infections.

When it comes to treating a parasitic infection, seeing your doctor to discuss a treatment plan is highly recommended. There is no scientific evidence sufficient to suggest a parasite detox should be your method of treatment, or specific evidence that measures the effectiveness of any herb at eliminating parasites. But considering the health benefits and potentially healing effects of these herbs and foods, consider trying them if you have been diagnosed with a parasitic infection. Your physician will be happy to discuss it with you.