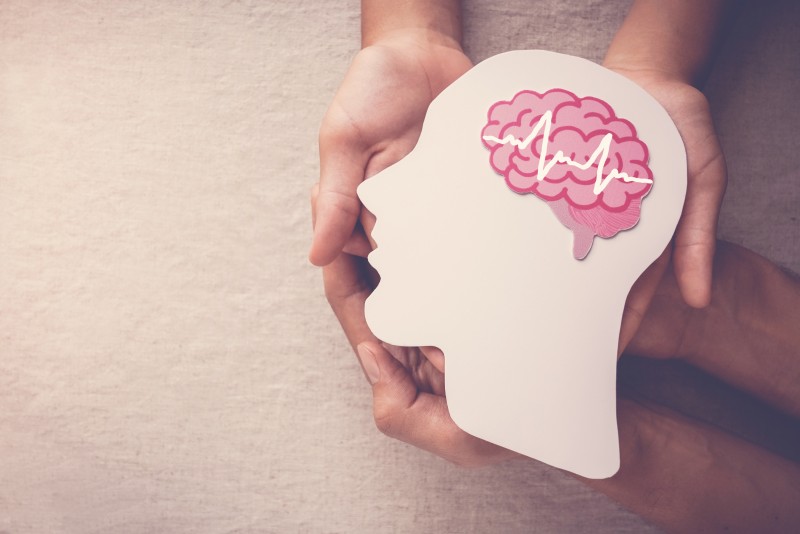 Healthy cognition is essential for moving through life unimpeded, but we often take it for granted. Despite the fallibility of human cognition, especially over time, there are means by which you can possibly help preserve your cognitive abilities over time.

Cognition is such a basic and broad activity that we don’t give it much thought. Our own executive thinking allows us to see and observe, perceive and react, hear and listen, think and speak, and so much more. All functions of cognition are what allow for learning, or the absorption of information, in people. It is essential.

Unfortunately, on account of living in vulnerable earthly bodies, we are liable to experience cognitive decline over time. Per a 2013 study published in Clinical Geriatric Medicine, some decline in memory, processing speed, and conceptual reasoning over time is normal. This is to be accepted, not feared.

Sometimes, cognitive decline can be more pronounced. Some people will experience impaired cognition beyond what is normal, and this is referred to as mild cognitive impairment (MCI). However, more noticeable cognitive decline can occur in the forms of Alzhiemer’s disease and other types of dementia, which are often precipitated by MCI.

Your lifestyle absolutely affects the brain, and the likelihood of experiencing cognitive decline over time. Cognitive decline lessens by prioritizing certain positive habits. These include exercising regularly, getting enough sleep, and eating a plant-based diet.

Furthermore, they recommend regular social engagement, challenging your brain with difficult tasks, and managing your stress. It is highly important that these be done in tandem, so that you protect yourself from cognitive decline on all fronts.

The following products are potential boosters for cognitive health, and therefore might make excellent supplements to a good lifestyle. Before using any new supplement, speak to your doctor, and don’t be shy about asking questions.

Curcumin is a substance rich in antioxidants, which helps combat negative toxins in the body. At least one study has shown curcumin is correlated with better memory performance, as well as less build-up of certain proteins in the brain linked to cognitive decline.

B vitamins, specifically B6 and B12, have been found to have a positive effect on brain shrinkage in elderly individuals with MCI. Taken in supplement form, B vitamins are helpful because they can help lower levels of a homocysteine, a chemical that is frequently correlated with cognitive decline and Alzheimer’s disease.

DHA/EPA fish oil has been found helpful in delaying the onset of Alzheimer’s. DHA and EPA stand for certain ingredients which can be helpful to the brain. Fish oil can also help reduce cholesterol, which can assist brain functionality as well.

Vitamin E might have potential to slow cognitive decline in Alzheimer’s patients by combatting free radicals, but this has not been convincingly proven by scientific study. Free radicals are toxins produced as waste in the body, and Vitamin E helps get rid of them.

Vitamin D deficiency is thought to be related to cognitive decline and the development of Alzheimer’s disease. There is science showing that individuals with very low levels of vitamin D were twice as likely to develop Alzheimer’s. This is very important, considering that roughly half of Americans are Vitamin D deficient.

L-theanine is an amino acid that can improve mental performance when it is consumed alongside caffeine. Some small studies have shown this to be effective. The antioxidants in l-theanine might be further helpful in other ways as well.

Taking care of your cognition means making good lifestyle choices. The right supplements paired with healthy habits almost certainly benefit how well your brain works, and might help in mitigating cognitive decline and dementia over time. Use these products with care and always talk to your doctor first.