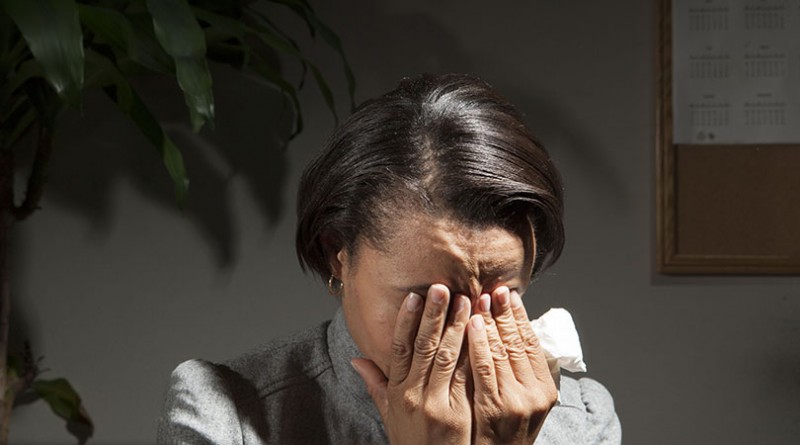 Migraine headaches are one of the most common, persistent ailments found in people, considering that about 12 percent of Americans suffer from these nasty ailments typically much more severe than “typical” headaches. Their occurrence is considered a distinct neurological disease. A migraine typically occurs as a throbbing headache centered in one side of the head, but it can sometimes occur in both sides of the head simultaneously.

Migraines Can Affect Anyone

Per the Migraine Research Foundation, migraines are disproportionately common in women, although they can happen to anyone. Children are no exception. Roughly 39 million Americans experience them, with occurrence being most common among sufferers between ages 18 and 44. Roughly 4 million of these sufferers experience chronic daily migraines, and 20 percent of those are disabled in some way. It is important to note that migraine occurrence tends to run in families, and half of all sufferers experience their first migraine before age 12.

There are a variety of existing medicinal treatments for migraines that doctors can prescribe, per medicalnewstoday.com. However, those who experience migraines often use more accessible means to treat their symptoms, including supplements and “at-home” remedies. Some of these remedies are suggested by scientific studies to possibly relieve symptoms, while others are commonly regarded as helpful.

Following are six types of vitamins or supplements that have demonstrated some success in relieving migraines, even helping to ward them off.

There are various B vitamins, such as riboflavin (B2) and niacin (B3), and all can be helpful in preventing migraine symptoms, per medicalnewstoday.com. They can be helpful in reducing both the incidence and severity of migraines. It is important to consume B-complex vitamins frequently, as they are expelled from the body quickly. Research revealing exactly why such B vitamins are effective in treating migraines is scant, if it exists at all, although, per healthline.com, it is believed that riboflavin’s effect on how cells metabolize energy could be a factor.

Per webmd.com, this herb has shown some usefulness in relieving migraines. It has long been used to treat pain, and the science surrounding butterbur suggests it can be helpful. Consumption of butterbur extract, standardized in one study to 15 percent petasin and isopetasin (its active ingredients), has been shown to reduce the number and intensity of headaches for some people, to include decreasing the frequency in children between the ages of 6 and 17.

This is an essential oil known for its anti-inflammatory properties, per effectiveremedies.com. Peppermint oil, among other essential oils, is thought to be helpful because of its fragrance. When inhaled, the pleasant, natural fragrance of peppermint has been shown to help spur quicker relief in those who suffer migraines. It’s recommended to inhale peppermint oil, or apply it to your temples, after the symptoms of a migraine have begun.

Cayenne is another popular “at-home” remedy for migraines, per effectiveremedies.com. It is thought to help improve blood circulation, and the capsaicin it contains might serve as a natural painkiller. Cayenne pepper can be stirred with warm water, and lemon juice can help mitigate the strong taste. Cayenne pepper can also be added to food.

Per healthline.com, ginger is known to help ease nausea, which is one of the symptoms frequently associated with migraine headaches. Research suggests that the consumption of ginger can be just as effective at treating migraines as the prescription drug sumatriptan. Ginger spice can be added to food or mixed with warm water.

Magnesium is helpful to various functions in your body, and that appears to include the relief of migraine symptoms. When someone is deficient in magnesium, they might be more susceptible to migraines, according to healthline.com. Magnesium is commonly taken as a supplement, but it can also be found in foods such as nuts and eggs.