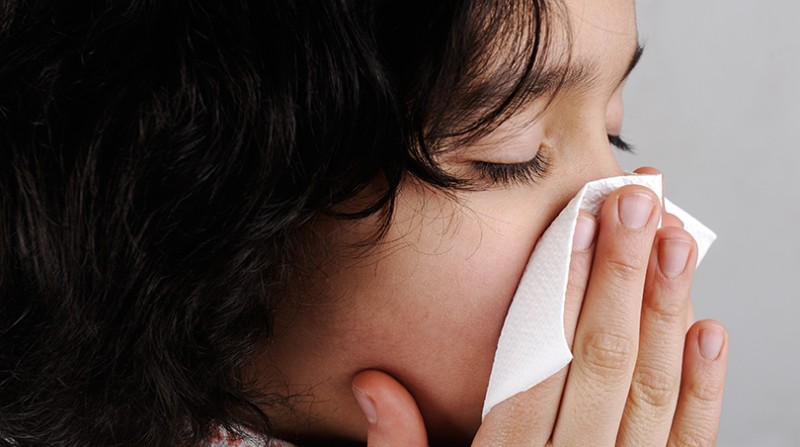 Many people might not know this, but a slice of Hawaii might be all it takes to help alleviate or even thwart a number of disorders that can wreak havoc on your health. Well, maybe not literally, but pineapple – a flavorful fruit closely associated with the Aloha State – is the source of bromelain, an anti-inflammatory enzyme that had been linked to many health benefits. Among them are reducing the pain of osteoarthritis and alleviating the nasty symptoms of sinusitis, to include for sniffling children.

Bromelain, which is sourced from pineapple extracts, can be found in both the pineapple fruit itself and its stems, both of which have an abundance of proteases (proteolytic enzymes) that can break down proteins into amino acids, per selfhacked.com.

Although the bromelain extracted from the fruit and from the stem contain these proteases, they come in varying amounts, with the bromelain originating from stems typically shown to have a superior protease content, which explains why the stem-sourced version is more often used in research studies.

Note that eating pineapple itself won’t do much in the way of bestowing bromelain’s benefits on you, but in concentrated supplemental form it can have a significant positive impact on your health. If you plan to make it a regular part of your daily dietary regimen, or even if limited use for a short period of time, you are advised to discuss its use with your physician.

Following are seven of the purported health benefits that are associated with the use of bromelain: