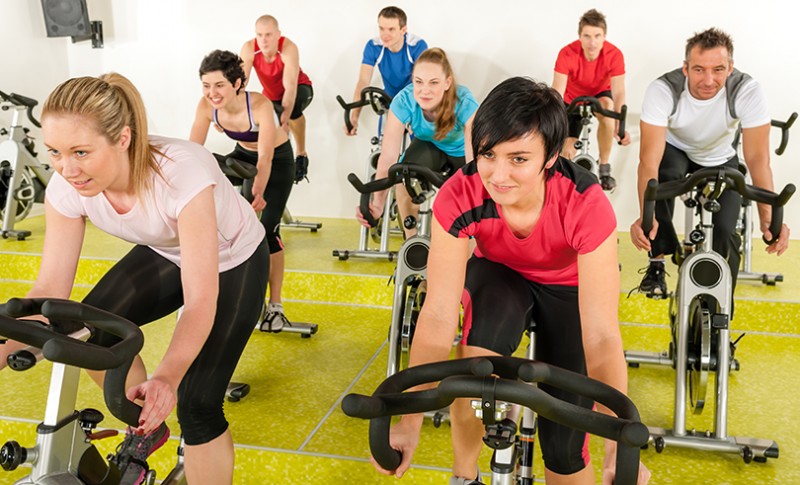 “Protein” is widely known as a beneficial factor to your body’s structural health. It is essential for muscle growth, and it is a basic source of energy. However, “protein” actually describes a number of different compounds, or “proteins," which are all made up of amino acids.

As the “building blocks” of proteins, amino acids are worth considering as the primary suppliers of the same benefits you would get from proteins. There are various benefits to the consumption of amino acids, because it turns out that amino acids play a critical role in many of your bodily processes, not just muscle growth.

Given the myriad benefits of the essential amino acids, let’s take a look at seven of them:

Of the nine essential amino acids, three of them are known as branched-chain amino acids (BCAAs). Per webmd.com, the BCAAs are distinguished by their chemical structure, which allows them to work in ways that other amino acids do not. The three BCAAs are valine, leucine, and isoleucine. According to a study found on pubmed.com, BCAAs can be helpful to reduce the mental fatigue one feels during intense exercise. While intense exercise can blur your mental clarity because your muscles demand more energy to function, BCAAs can potentially reduce this blurring and keep you clear-headed while you work out.

BCAAs are popular with many athletes. For one thing, consumption of BCAAs following a workout has been proven to increase muscle growth, per healthline.com. However, according to healthline.com, the benefits of consuming BCAAs, which are often found in supplement form, are maximized only when they are consumed alongside the other essential amino acids. Therefore, consumption of all of the amino acids together, and especially BCAAs, is sure to help increase your muscle growth from exercise.

Per healthline.com, research has shown that consumption of BCAAs and the other essential amino acids is likely to decrease the amount of muscle wasting, or breakdown, that occurs over time. Yes, this is useful to athletes. However, this benefit shows that amino acids can also be extremely useful for other populations, such as the elderly.

Benefits to People with Liver Disease

Per healthline.com, BCAAs have been shown to play a role in the improvement of more than one type of liver disease. Hepatic encephalopathy is a condition in which brain function is impaired when the liver is unable to remove toxins from the bloodstream. While consumption of BCAAs has not been shown to remedy this disease, it has been shown to decrease the symptoms and signs of the disease.

The benefits of sufficient amino acid consumption are evident, no matter your condition. Considering the basic function of amino acids as “building blocks” of protein – as well as the variety of benefits – it is clear that having enough amino acids in your diet is essential for your overall health.

If amino acids are not highly prevalent in your diet, then they can be supplemented by over-the-counter supplements, or whey protein. Regardless, take care to ensure you are consuming amino acids for the sake of your muscles, immune system, and overall health.