6 Easy Remedies that Can Alleviate Gastritis 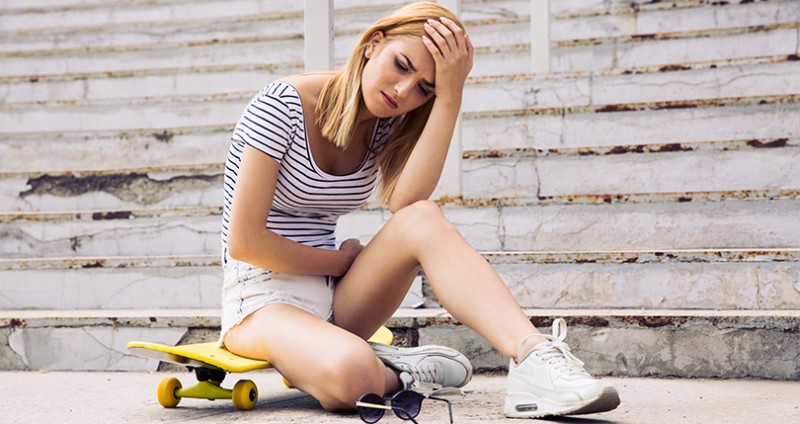 Gastritis is a health condition that involves inflammation of your stomach’s lining. Also known generally as an 'upset stomach,' gastritis, per medicinenet.com, can be caused by a variety of factors, and it can be either acute (short-term) or chronic in nature.

The leading causes of gastritis are H. pylori bacteria (which are also linked to other illnesses such as stomach ulcers) and the use of nonsteroidal anti-inflammatory drugs (NSAIDs). A number of other factors, such as autoimmune issues and certain infections, can also lead to the development of gastritis.

The symptoms from gastritis can usually include nausea and bloating, as well as vomiting and a painful or burning sensation, per webmd.com. Treating gastritis usually means taking antacids, or antibiotics (doctor’s prescription required) in cases where an H. pylori infection is present. Over-the-counter remedies are available as well. A variety of natural supplements and remedies might help ward off gastritis, or at least reduce the severity of your symptoms if you are already experiencing gastritis.

Ginger. Per healthgrades.com, medical studies have shown that ginger may help relieve nausea and vomiting. Additionally, ginger has been evidenced in scientific trials to help fight off H. pylori bacteria, one of the frequent causes of gastritis. Ginger thwarts gastritis via its phenolic substances, which appear able to alleviate gastrointestinal irritation and reduce gastric contractions, per healthline.com. Furthermore, the herb can lessen the chances of stomach acid flowing into your esophagus.

Green tea is a common and pleasant drink that is thought to help ward off a variety of stomach issues, including gastritis, thanks in large part to the workings of its antioxidants. Green tea has been shown to lessen the growth of H. pylori in certain animals. It is thought that green tea also helps prevent other stomach-related maladies such as nausea, per healthgrades.com.

Garlic has shown some success in helping to prevent the symptoms of gastritis, per medicalnewstoday.com. Scientific research suggests that consuming garlic may help ward off H. pylori, as well, per National Institutes of Health (NIH). Garlic can be consumed raw, or as an extract added to your meals.

Other Potential Remedies for Gastritis

Probiotics are known to provide various benefits to your health, and one of them may be to help ward off H. pylori. (It is important to note that while H. pylori is present in many people, its gastritis-inducing effects apparently produce symptoms in less than half of the people who have the bacterium present.) If H. pylori is present and you are experiencing gastritis, taking probiotic supplements is likely to introduce good bacteria into your stomach, and might therefore reduce H. pylori, per medicalnewstoday.com.

Papaya is a fruit common to the central American tropics that is thought to have a beneficial effect on remedying stomach inflammation, per food.ndtv.com. This delicious fruit can be eaten raw, either diced or shredded.

Coconut water has the potential to ease the symptoms of gastritis, per food.ndtv.com. Coconut water is rich in fiber, which can help lessen your stomach’s acidity. In turn, the burning sensation that often accompanies gastritis might be reduced. Besides, coconut water is healthy and tasty, making it a worthwhile addition to a healthy diet.

If you think you might be experiencing gastritis, any of these potential remedies might help alleviate or even eliminate symptoms. Eliminating negative lifestyle habits such as smoking and eating sugar-rich foods can also help you avoid the misery of gastritis. It is advisable to meet with your doctor for an examination if your symptoms last longer than a day or two.