6 Benefits Supporting the Value of Valerian 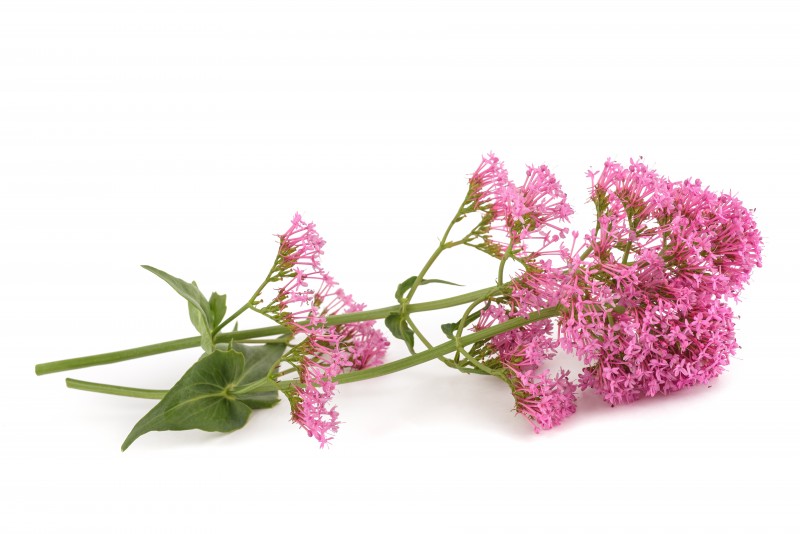 Valerian is an herb with a long history of medicinal use. It is known for its potential benefits as a sleep aid and mild sedative, among others. Here is a look at this plant, its background, and the benefits you might get from supplementing with valerian.

Valerian (more specifically Valeriana officinalis) is a plant that is native to Europe and Asia, and has been cultivated in the United States as well. The roots and stems of valerian are commonly harvested and made into an oral supplement, used as a remedy for various mild ailments.

The history of valerian’s use as a remedy dates all the way back to ancient Greece and Rome, when it was used to treat insomnia. It was used in the 16th century to treat nervousness and accompanying symptoms such as heart palpitations, and it has since been used in centuries for different purposes.

Just as with any supplement, you should always talk to your doctor before taking valerian. There are a few reasons for this. Valerian can interact with various medications including benzodiazepines (e.g., Xanax), barbiturates (e.g., morphine), and other dietary supplements such as St. John’s Wort and melatonin. Some people should not take valerian. These include women who are pregnant or nursing, and children under 3; they should not take this herb because its safety in these populations has not been scientifically verified.

Treating anxiety might be possible by supplementing with valerian. An ingredient in valerian can act similarly to some anxiety prescription drugs, in that it affects gamma-amino butyric acid (GABA) receptors in the brain. GABA is related to the occurrence of anxiety and fear.

Valerian makes for an effective sleep aid. Multiple studies support the use of valerian as helping individuals to fall asleep, and to get better quality sleep. It’s very important to make sure your sleep hygiene and lifestyle habits are conducive to good sleep, in addition to using valerian to aid your sleep.

Stress reduction, like anxiety reduction, is another mind-calming effect attributed to valerian. This effect is also due to valerian’s effect on the brain’s GABA levels, in that it might help an individual to relax and stress less.

Lowering blood pressure might be possible with valerian. This is because of valerian’s anxiety-reducing effects. If anxiety and stress are reduced, then blood pressure is correspondingly likely to be reduced as well.

Reducing hot flashes in menopausal women is possible with valerian. One scientific study specifically supports the efficacy of valerian for reducing hot flashes when compared to a placebo. Scientists are unsure why exactly valerian can have this effect.

Easing menstrual cramps can be possible with valerian because of its relaxing effects. In addition to its mild sedative effect, valerian also has an antispasmodic effect. As a result, it can help reduce uterine muscle contractions in women who are menstruating.

If you are looking for a natural, herbal supplement for anxiety, sleep, or stress, or for a remedy for certain issues common to women’s health, consider valerian. It can be especially useful for those seeking an alternative to prescription medication. Always talk to your doctor before trying.