3 Possible Causes for Feeling “Tired All the Time” 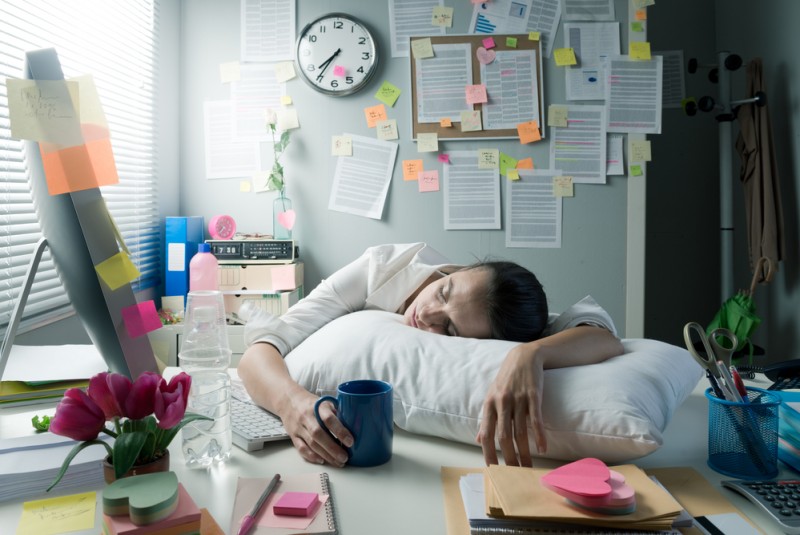 Sluggish, in the dumps, wiped out? While there are many ways to describe that lingering feeling of tiredness, there may be a need to take action beyond taking an invigorating cold shower, a few extra naps or numerous cups of caffeinated drinks.

When feelings of fatigue are persistent, it’s not necessarily a cause for alarm. The underlying cause could be attributed to one of the following three common issues:

Insufficient Vitamin B12 intake. One of the top culprits for symptoms of weakness and fatigue is low levels of vitamin B12. Research has shown that it’s among the top reasons that doctors order tests to check levels of this vitamin. More than 3 million people are considered deficient in Vitamin B12.  Since Vitamin B12 is water soluble, the body is not able to effectively store adequate amounts — requiring people to get it in their daily diet or from supplements. Physicians can order a simple blood test to determine if there is a deficiency, as well as an inability of the body to properly absorb Vitamin B12.

Vitamin B12 also has been shown to help patients suffering from chronic fatigue syndrome (CFS), a condition that is marked by a sudden onset of severe fatigue. Doctors have not been able to conclusively determine what causes CFS.

Irregular sleep patterns. If a person is constantly waking up feeling sluggish after what he thought was a good night’s sleep, he may not be sleeping solidly through the night. Interruptions in sleep could be caused by sleep apnea (which causes a person to stop breathing for brief periods through the night) or another disorder. A physician may order tests at a sleep clinic to determine whether this is the issue.

Lack of sleep also could be caused by poor sleep habits like going to bed at widely varying times, drinking alcohol before retiring, or engaging in stimulating activity beforehand like exercising or watching TV.

Anemia. Lack of Vitamin B12 also can lead to anemia, which exacerbates that feeling of tiredness. However, anemia also can be caused by an iron deficiency or internal bleeding. Women who are menstruating may be more prone to anemia because of blood loss. A medical exam, including a blood test, could determine if a person is anemic. Your physician also may put you on iron supplements if you have anemia.