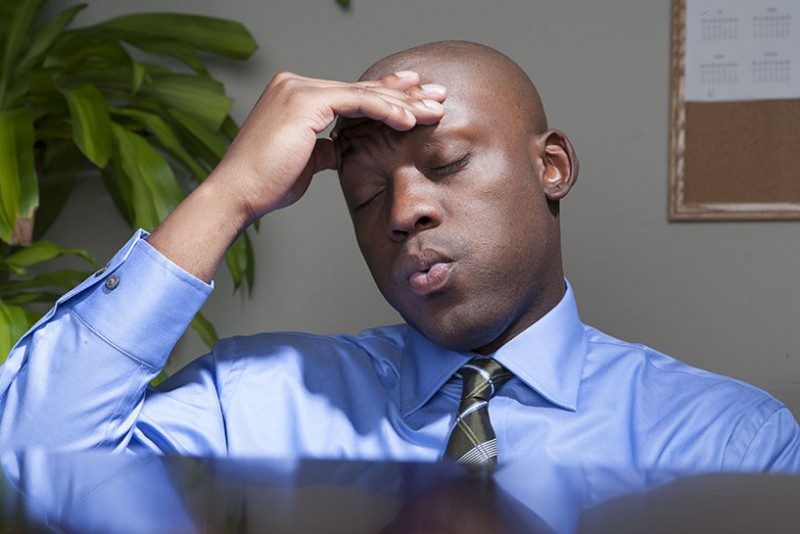 No one is immune to an upset stomach, also known as nausea. Many things can make our stomach turn or give us that overall icky feeling, like we’re about to throw up. It could be something we ate, pregnancy, stomach flu, motion sickness like on a carnival ride, an aftermath of chemotherapy or having to deal with a stressful situation such as tax season. Whatever the cause, when we get hit with a wave (or waves) of nausea, our focus turns to alleviating the discomfort. Quickly and effectively.

Nausea Induced by the Mind and Body

Nausea can be physical or psychological in origin. It can be acute and short-lived, says webmd.com, or it can be a debilitating symptom of a prolonged condition. It may originate from issues involving the brain or organs found in the upper gastrointestinal (GI) tract, such as the stomach, esophagus, small intestine or liver. It could also be a sign of a disease in the GI system. In any event, if it is prolonged, it’s time to see a health professional for a proper diagnosis and treatment.

Most of us will do almost anything to make the nausea go away, preferably before it advances to the point where we vomit. There are many natural remedies at arm’s length -- either in a medicine cabinet at home or on the aisles at the local grocery store (plan ahead) -- that can settle our stomachs and make that nausea go away. It might be something as simple as sipping a glass of water, taking a few bites of an apple or undergoing aromatherapy treatment. Most sources of nausea aren’t serious and symptoms can pass quickly, even if with a little self-administered nudge.

Natural treatments of nausea are especially important during pregnancy, per everydayhealth.com, when it’s best to stay away from taking medications. A pre-pregnancy discussion with a doctor to discuss natural nausea remedies is highly recommended.

In most cases, as uncomfortable as nausea can make you feel, a simple natural remedy will do the trick in making it go away or at least alleviating the symptoms to where you can still go about whatever you had planned for the day.