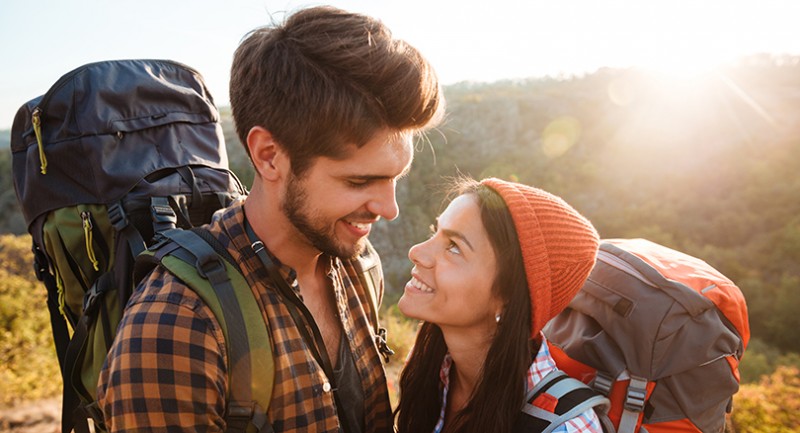 Here we are in the middle of spring, which for many of us means a rebirth of sorts as warmer temps and budding flowers lift our spirits and brings us out of semi-hibernation. For many of us, though, it's a mixed blessing, Springtime also means the arrival of spring allergies, also known as hay fever. That renders millions of us rubbing itchy, watery eyes, sneezing frequently, and dealing with a runny nose. Headaches and listlessness can also make this time of year difficult.

Prescription drugs and over-the-counter products are available to help us survive this challenging time of year. But for the sake of your overall health and a presumed desire to avoid remedies that make you drowsy, let's take it a step further and look at some natural remedies that have demonstrated effectiveness in tamping down increased histamine levels that make us susceptible to allergic reactions like those described above.

Following are a dozen natural remedies that can help you in your own personal war against an overactive immune system cranking out excessive levels of histamine that leave us in a state of misery - even if just for several weeks before things clear up. This list is arranged alphabetically, so no rankings here:

Acidophilus/probiotics: Acidophilus is a a probiotic and the "friendly" bacteria that takes up residency in your gut It's shown an ability to reduce the frequency and severity of infections - which plays into the alleviation of allergy symptoms.

Astragalus: This medicinal plant, which also goes by "milk vetch," is a robust antioxidant believed able to "stabilize mast cells in the intestines and nasal passages", which is a reaction allergy sufferers are looking for (even if they aren't aware of the physiology involved).

B. longum: People having low or nonexistent tolerance for histamine often have a deficiency of a "healthy" bacteria belonging to the bifidobacteriaceaefamily. One such species in that family is bifidobacterium longum - in short, b. longum - which has been shown to suppress allergic reactions in rats.

Bromelain: This is an anti-inflammatory enzyme found in pineapple juice as well as being available in supplement form, per medicalnewstoday.com. It is a natural remedy for inflammation or swelling, such as that found in your sinuses, which for anyone who knows about blowing their nose during allergy season is an important consideration.

Butterbur: This is a plant extract sourced from a shrub found in various places around the world, including North America. Butterbur has been shown effective in treating migraines as well as hay fever, which is also called allergic rhinitis.

Curcumin: This is the active yellow compound found in turmeric and capable of performing a multitude of health-related functions, to include suppressing an overactive immune system and hindering the release of histamine by mast cells.

EGCG: This is a polyphenol found in green tea that can not only stabilize mast cells but also shut down the enzyme (histidine decarboxylase) in your body that manufactures histamine.

Forskolin: Per selfhacked.com, this is a compound sourced from the mint family known formally as Coleus forskohlii. Forskolin is known for helping in weight loss, although it can prevent asthma as well as stabilize the mast cells that are linked to allergic rhinitis.

Plant sterols: These have shown effectiveness in regulating your immune system, such that if your immune system is overreacting to outside stimuli it can "calm" it down, thus reducing allergy symptoms. More specifically, sterols can reduce the actual immune factor that triggers the allergic response and the release of histamine.

Quercetin : You might wonder why a substance found in onions - the slicing of which can cause your eyes to water - would be effective in fighting allergies and the accompanying watery, itchy eyes, but that is the irony that works with quercetin. Similar to the properties of Vitamin C, quercetin can stabilize the mast cells that produce an allergic reaction in your body while also hindering allergy symptoms.

Theanine: This is an amino acid that has been shown effective in stabilizing mast cells and thwarting the unwanted release of histamine in your body.

Vitamin C: No surprise here. Vitamin C has long been a go-to supplement for fending off colds and the flu, and it can also help you in dealing with allergy symptoms. Oxidative stress plays a major role in allergy-related conditions. Vitamin C acts as a natural immune booster and antihistamine. It also works as a potent antioxidant and anti-inflammatory, both of which make C a natural for clearing up - or at least reducing - your symptoms.

Be sure to discuss your use of these and other products designed to reduce allergy symptoms with your personal physician to make sure you are fighting this battle properly.