11 Nutritional Solutions for Fending Off Anxiety 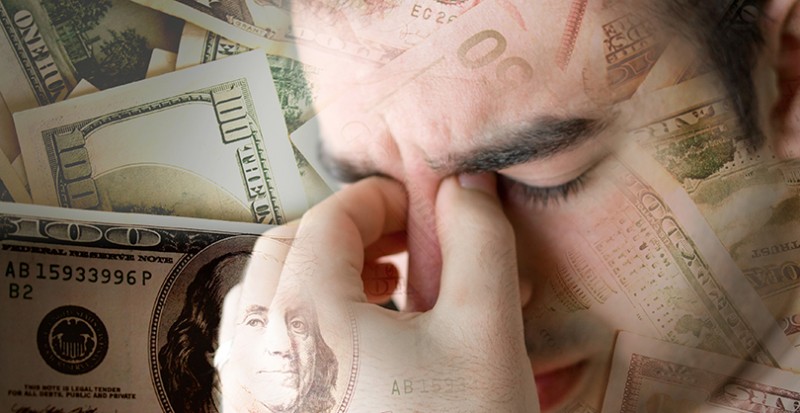 If you’ve ever had a problem with anxiety, whether for a short term or of a more chronic nature, it might be some consolation to know that you are not alone. Anxiety is also often cited as a common accompaniment to the holidays, between preparing big meals, picking out and buying the ‘perfect’ gifts, and hosting a mob of houseguests in and around Thanksgiving, Christmas and New Year’s. Even thinking about it can stir some anxious thoughts.

Anxiety as a Mental Illness

Anxiety isn’t just a temporary annoyance that can be willed away, either. Anxiety disorders are classified as a form of mental illness. In fact, such conditions are statistically the most common form of mental illness in the United States, according to the National Institute of Mental Health, as cited at health.harvard.edu. About 40 million adults – or nearly 20 percent of the adult population in America – are beset with anxiety, which often goes hand in hand with depression.

Symptoms of an Anxiety Disorder

Per medicalnewstoday.com, anyone who experiences anxiety symptoms for a duration of six months or more might have what’s known as generalized anxiety disorder (GAD). The symptoms can be physical as well as psychological, and typically they might include:

Research has shown that about two-thirds of those people suffering from an anxiety disorder don’t even bother seeking treatment from a health care professional – even when there are specific therapies and medications that have been shown to successfully target and relieve the onus of anxiety.

The problems linked to anxiety disorders might not be just in your head. Scientific research has shown a growing link between your brain and your gut – yes, that gut where the food you eat goes, is stored, and is then digested along the human disassembly line. “Researchers now refer to the gut as the second brain,” says health and nutrition expert Jodi Godfrey, quoted at psycom.net. “When essential nutrients are not sufficiently available, there is a direct effect on the production of neurotransmitters and brain chemistry that can increase or lessen anxiety-related behaviors.”

This is also referred to as the “gut-brain axis” at health.harvard.edu. It is pointed out that more than 90 percent of the serotonin receptors in your body are located in the lining of the gut, giving rise to a growing belief that probiotics could be effective for helping to treat anxiety as well as depression. The message is clear: if you have a persistent feeling of anxiety, don’t be skipping too many meals. Along with that, there is a right way to eat and a wrong way when it comes to anxiety disorders.

Many types of food have been found to be beneficial for people with anxiety disorders, or simply looking for protection against an onslaught of anxiety in the first place. One simple tip is drinking enough water daily to stay hydrated while avoiding alcohol and caffeine; that tradeoff goes a long way toward reducing the arrival of anxiety. Along with that, here are 11 foods to consider adding to your grocery cart – if they are not already in it. Note, too, that there are nutritional supplements that contain many, if not all, of the key ingredients listed below: