10 Vitamins and Supplements for Cold and Flu Season 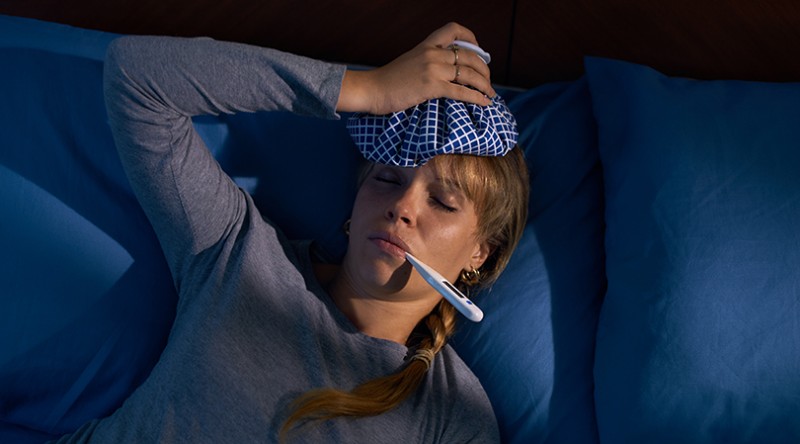 The 2022-23 cold and flu season has already been one of the more intense ones in recent history in terms of duration and numbers of cases. As April has arrived, it appeared that the spread of cold and flu was still was affecting many Americans, most notably various strains of influenza.

At the same time, millions of people have been stocking up more than usual on items such as food, bath tissue, hand sanitizers and medications in anticipation of longer-than-usual home stays, otherwise known as self-quarantining. In terms of what we stock, though – and this should never involve hoarding – it’s important to remember that abundant inventory of food you gather should be healthful, i.e., conducive to bolstering your immune system.

Flu Cases Number in the Millions

The healthier your diet, the better your body is prepared to fend off infectious pathogens that can plant the seeds of a cold or some form of influenza. Per mdlinx.com, at least 2.6 million cases of flu illnesses and 23,000 hospitalizations had been reported in the U.S. through January 30, 2020, with all regions of the country reporting elevated levels of flu activity.

What’s interesting in all this, per webmd.com, is that Americans more and more are turning away from using the usual over-the-counter cold and flu medications. They are instead opting for natural remedies such as echinacea, vitamin C, and zinc, and in the process they are spending about $1.5 billion a year on such healthful supplements and herbs. Many of us get annual flu shots, but our ability to effectively fight off such viruses and infections is increasingly dependent on immunity-boosting foods and supplements

Recognizing the Symptoms of Colds vs. Flu

Per the Centers for Disease Control and Prevention (CDC), flu and the common cold both are respiratory illnesses with similar symptoms, although they are caused by different viruses. The following CDC chart sheds light on distinguishing the two types of illnesses:

10 Vitamins and Supplements to Fight Cold and Flu

If you believe you might have a flu virus, you should see your physician as soon as possible to be tested and to determine a course of action for healing and recovery. In fact, even if you “just” have a cold (and those can be miserable as well), it’s worth a discussion with your physician or even a pharmacist to get proper guidance on any of these: