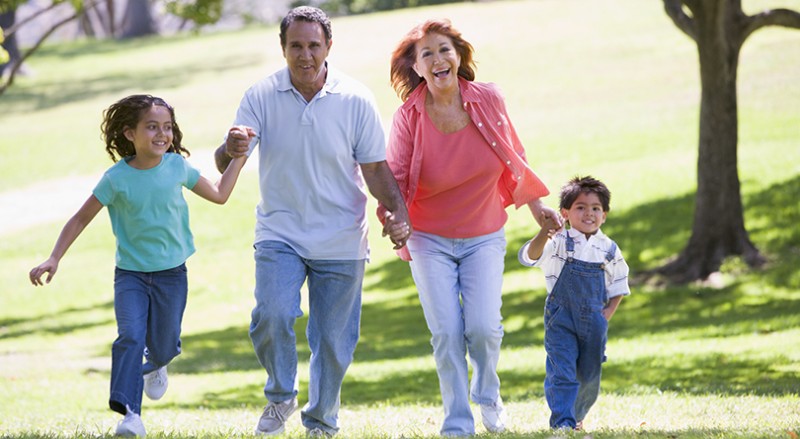 One of the most disturbing aspects of the disease hepatitis C is that many people carrying the infection don’t know they have it . . . until it attacks their liver. That can result in a debilitating condition for the patient because the liver is key to regulating your body’s digestive system and flushing toxins from the body. If left untreated, hepatitis C can eventually lead to death.

Per natural-homeremedies.com, citing statistics from the World Health Organization, between 130 and 150 million people worldwide have been diagnosed as having the disease, with about 350,000 a year dying from it. It’s a contagious disease caused by a virus most commonly transmitted through the contact of one infected person’s blood with another person, and, less commonly, through transfer of semen or saliva, per healthline.com.

What Are Hepatitis C’s Causes and Symptoms?

According to the U.S. Department of Health and Human Services, per healthline.com, the hepatitis C virus is most commonly transferred from one person to another via the sharing of needles (the kind used to administer shots).

Using someone else’s razor, toothbrush, and even nail clippers also carries a hepatitis C risk, although casual contact such as hugging, or holding or shaking hands, isn’t believed to pass the virus from one person to another. There’s also about a 4 percent chance (1 in 25) that a mother infected with hepatitis C will pass the virus on to her baby, per healthline.com.

If and when the hepatitis C virus becomes active in a person’s body – and the incubation period can be as long as 15 years, per ayushremedies.in – symptoms can include the following, per livealittlelonger.com. Some of these can often be overlooked or rationalized away because they are also typical of the flu:

If you suspect you have the disease, it’s vital that you see a doctor immediately for proper diagnosis and a plan for treatment and prescription medications (such as protease inhibitors, polymerase inhibitors, and direct-acting antivirals, per draxe.com), if needed. A simple blood test can tell you if you have hepatitis C.

If caught early enough, any related damage to your liver – which happens to be your body’s biggest gland, per ayushremedies.in – is reversible. It’s also important to know that hepatitis C is the leading cause of liver cancer, per draxe.com.

There are a number of home remedies that can help someone afflicted with hepatitis C manage their symptoms, and possibly assist them in eventually being cured. Following are 10 such remedies, which should be discussed with and supervised by your physician: