10 Major Benefits of Cinnamon in Our Diet 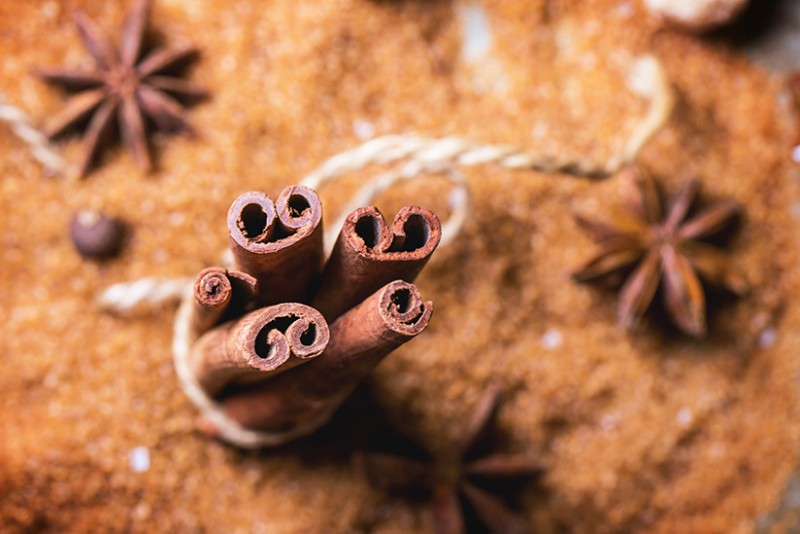 It doesn’t take a lot of arm twisting to get most folks to eagerly reach for the cinnamon and sprinkle some on their food, or coffee or whatever. All you have to do is put it in front of them, at arm’s length, and cinnamon’s alluringly sweet taste and aroma take over. As a confection, cinnamon has few peers.

Cinnamon just might be the ultimate example of an edible that not only tastes great, but can be good for our health. That’s a rare combination: it flies in the face of the old maxim that says for food to be good for you, it has to taste like something you’d prefer pushing away from you at the dinner table; think broccoli, zucchini, spinach, etc.

As a versatile spice with many uses, cinnamon originates from a type of small tree found in India, Sri Lanka, Indonesia, Brazil, Vietnam and Egypt, per washington.edu. Cinnamon is extracted from the tree’s bark, which is then dried and either rolled into sticks or ground up into a powder.

Its distinctive flavor and aroma comes from an essential oil, known as cinnamonaldehyde, which is part of the bark. Cinnamon has been consumed for thousands of years; in medieval times, doctors administered cinnamon to treat conditions such as coughing, sore throats and arthritis, per medicalnewstoday.com.

Now, about cinnamon’s health benefits, as prefaced earlier. Cinnamon’s health-giving properties are such that it is available in nutritional supplement form, and it’s getting more popular all the time. Research and studies have shown it to be a health benefit in many areas, although it does come with a warning: the ingestion of too much cinnamon can be harmful to our bodies, even toxic.

Consultation with a physician is advisable before beginning any type of regimen with cinnamon, especially if you’re taking any prescription medicines. That said, here are 10 possible benefits associated with healthy – not excessive – doses of cinnamon: