10 Indications of a Vitamin C deficiency 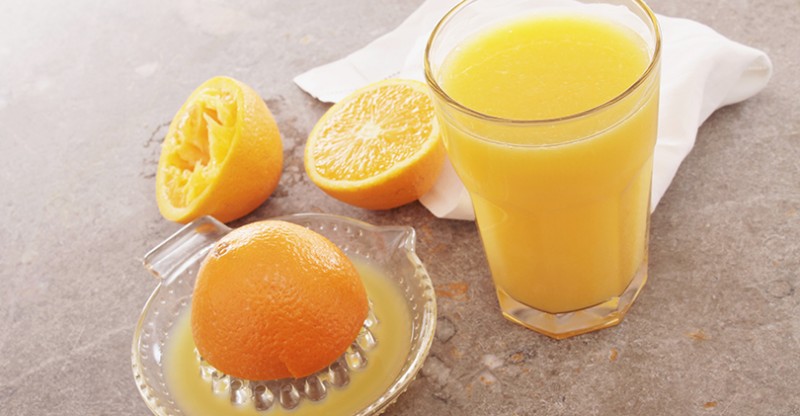 Anyone who has ever gotten a cold or suffered through the woes of any other viral infection – and who hasn’t? – has heard it before: You should be taking vitamin C on a regular basis to help fend off sickness. Actually, that’s pretty good advice that holds up to the science of immunity.

Vitamin C is a potent antioxidant that contributes to our normal growth as well as bodily tissue repair, while also contributing to the creation of collagen, carnitine, and amino acids. Along those lines, C is considered an essential nutrient, one that is commonly associated with orange juice (as well as other citrus fruits), yet its presence and usefulness are not things any of us should take for granted.

As important as vitamin C is to our health in a wide variety of areas, our bodies do not produce it on its own. It depends on us to take the proper measures to ingest a sufficient amount of it daily, either through our dietary choices or supplements, to keep us operating at peak efficiency.

Causes of a Vitamin C Deficiency

Common factors that can contribute to a vitamin C deficiency include a poor diet, smoking, dialysis, alcoholism, anorexia, and severe mental illness, per healthline.com. A sudden C deficiency usually won’t cause immediate health problems, but a severe deficiency over a period of months can produce noticeable symptoms, such as fatigue, nosebleed, anemia, and slow-healing wounds.

Symptoms of a Vitamin C Deficiency

Catching a cold isn’t necessarily the sign of a vitamin C deficiency; there could be other factors involved, and even a healthy-plus amount of C in our bodies is no foolproof measure to prevent us from getting sick. Following are some symptoms that could be linked to a shortage of C in your body, with these serving as signs that you might want to look into adding more vitamin C to your daily diet: